Riley MacKenna (ライリーマッケナ, Rairī Makkena), better known as "The Fighting Irishman", is the Guild Leader of the Golden Lions, and the main protagonist of Sword Art Online: Blood, Sweat and Fears. More of an athlete and not really the gamer type, he logged onto SAO wanting to spend more time with his oldest and best friend Jocelyne D’Arcy, who now lives in Japan and loves MMOs. When the 'Death Game' started he kept a cool head and a strong will to survive. Being a natural leader, it wasn't long before he and Jo were joined by others and formed a guild. His username, RileyMac2004, is very unoriginal, basically his name and year of birth, as he is not a regular player of video games, he didn't think it was important. His guild-mates call him Red or Mac.. 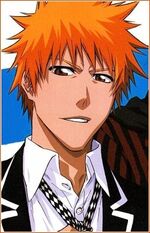 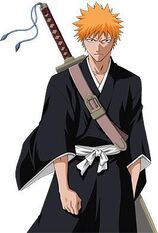 Mac is a relatively tall, young man with a toned physique and spiky orange hair. 18 at the beginning of the SAO incident, during the two year interval his hair grows longer in reality and once free of the death game, he still keeps it longer than it was beforehand. 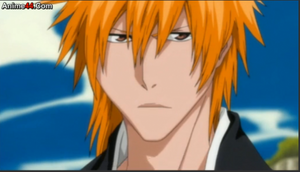 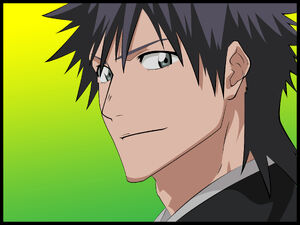 A slightly older looking version of himself, only with longer, black hair. Jo jokingly speculates that he did it to be more like her, his "idol", but he was just curious about what he would look like with black hair, so he made it like that. 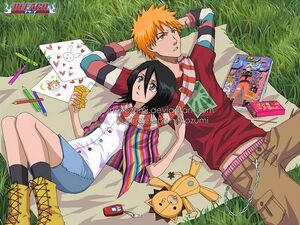 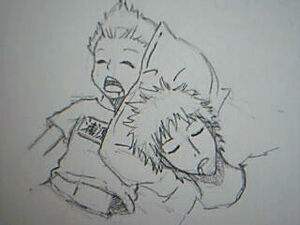 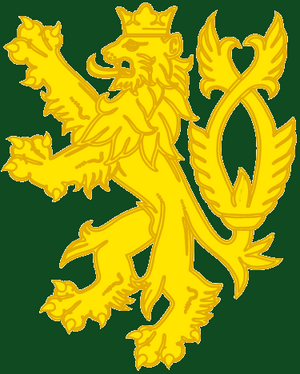 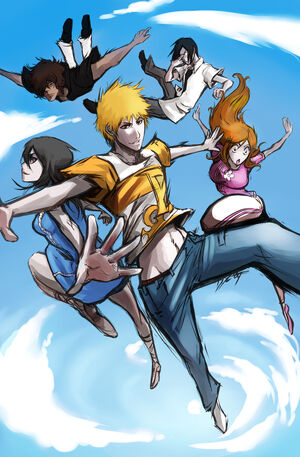 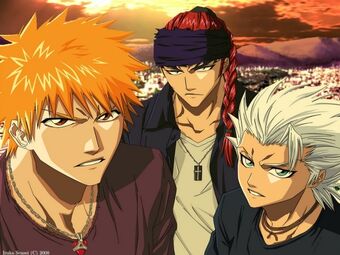 Mac has focused his skill leveling on fighting longer and harder, abandoning defense to increase his offensive skills. Learning that that Zanbatō weapons are some of the most powerful in the game, and to unlock the Zanbatō Skill a player needed a One / Two Handed Curved Blade Skill of at least level 700. He used One Handed Curved Blades for almost 8 months before reaching the prerequisite level. By battling relentlessly against all manner of monsters, he quickly increased his Stamina Skill, which allows him to farm experience for longer periods of time before having to retreat. He also increased his enemy finding and stealth abilities, enabling him to sneak up on monsters and achieve the First-Strike Bonus to hopefully destroy the beast in one hit. His final skill was suggested to him by Jo, the Rally Party Skill gives a Power, Defense, and Health increase to every member of Mac's party if fighting in the same vicinity, and if any party member's health goes into the red the power and defense bonuses double for a short period of time.

Retrieved from "https://saofanon.fandom.com/wiki/Riley_MacKenna?oldid=24937"
Community content is available under CC-BY-SA unless otherwise noted.