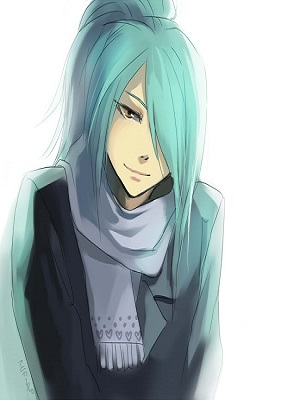 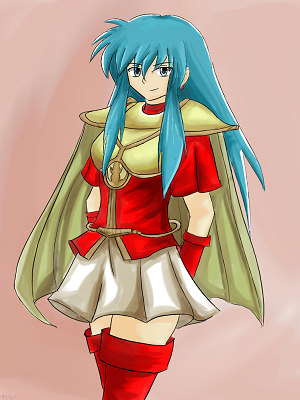 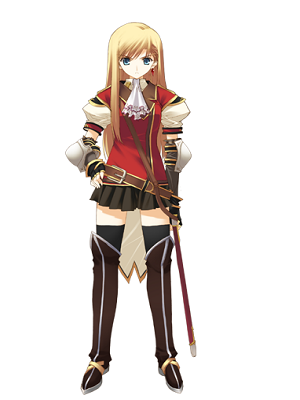 Born eleven minutes before her brother, she was counted as the younger one of the twins. She started school at five like her twin, but their parents soon realised she wasn't the genius mind f her brother, even though she was good. In her young years, she started passing time with her brother, admiring him, or so she tought. But one day, when they were ten and Jacob kissed his first girl, Katie was filled with something she didn't understand, stll she went on with it like it was nothing.

School got tougher for her, she didn't have tme to mess around, and she studied a lot. Her only free time were filled with gaming with her brother, though she tried to distance herself frm him. She had come to realise by the age of thirteen that it was jealousy. She may have had more than sibling feelings for him, and she felt it wasn't right, still she couldn't stop gaming with him. It was the only thing she had left apart from school and that she did with Jacob.

After that night when their father took Jacob to have a talk, Katie never learned what has been told between them two, but her life change completely. Her brother started changing toward her. He was closer, giving her more time, making her laugh, helping her in studies, while he ditched his own. He was treating her like a princess, and she loved it, while hating it. In a way it hurted her a lot, cause by the time they turned eighteen, she knew she loved her brother, he was her other half and living without him was a sure no.

Katie knew someday she'd have to let go of him, still when he offered her to leave the house, and go rest on thier own, have nothing to do with the family bussiness anymore, she accepted right away. If Katie could have more time with Jacob, she would take it. Although she had worked hard to raise her grade, she thought that it had been vainless, but it helped her get in the same college as her brother. They rented a small appartment, and made a whole room only for playing. It's a year later when they were nineteen that they logged in SAO and got trapped.

Katie has always been the one holding her borther's hand. Ever since their young age, she always thought she was nothing without him. He made her be somebody. Both of them compliment the other so well, they have a strong relationship since they were born. This happens often in twin that can feel the pain of the other, or even their sadness.

Katie Followed her brother in everything he wished to do, she never was sure if it was the right thing to do, but her heart was telling her that she should be with Jacob no matter what. She needed him, and he needed her. Although Jacob didn't show it, it was clear as glass that Katie was dependent of her brother. She did everything he said she passed her younger years only living for him.

This change when they got older, in the teen years. Her brother started treating her as a princess, always asking her what she liked, what she would want to do, and gave her most of his time. Little by little they grew closer, and Katie started developping love for her brother. Hiding it from him, she kept going like nothing had changed, she was scared she would loose this unseperable bond they had, it was like if one died, the other would as well, and she loved to feel that way. She loved to have her brother reassure her everytime she failed at something, and helping her get back up.

When they moved together in an appartment, little did change. They were still hanging together most of the time, even at school, but she got a little jealous over Jacob's flirtuous actions. Still she wouldn't say a word, scared to loose all she has with him for now. Katie was happy with the way her life was, and as long as she could be close to him like now, nothing else mattered.

Katie and Noami are like best friends. She sees her guild leader as her little sister, just as her brother does, but she won't be as strict with her. It does make her sad knowing how that the girl may be badly injured in real life, and this is another reason that pushes her even more to clear this game.

The two of them often talks, but it's never about guild things, or about the game. Katie always try to know more of Naomi's real life, she tries to talk of simple things with her. Noami often cheers her up, keeping a smile on Katie's face. Katie always say, that even if she doesn't have all the words needed to be a leader, her devotion, high spirit and smile makes her the best.

Both girls are very close, to the point, that Katie even shared her secret that she is in love with her twin brother, since a long time. Whenver she feels down, she always go to Naomi, and she knows everything will be alright. They do have girl time also. There may be not much shopping, but they try to go to every shop and forge there is when they visit a town.

Retrieved from "https://saofanon.fandom.com/wiki/Katie_Burton?oldid=22745"
Community content is available under CC-BY-SA unless otherwise noted.