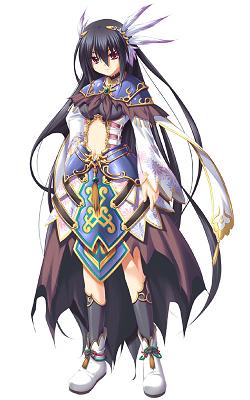 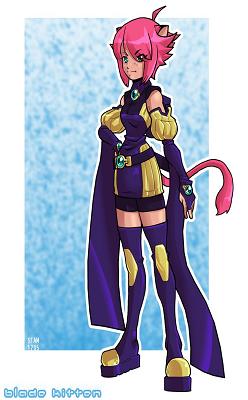 Born in the Philippines, Jolina was restricted a lot when younger. She was forbade to go outside, so had to play inside with what she had. She played a lot with barbies and other things, and learned to entertain herself alone. She grew up in the quiet mountains beside Baguio city. She once feld from her home at night and climbed fences to go play with other kids, but her father got her back, and she could not leave again. Jolina was lonely so she started using social medias like facebook and hooked up with new friends, facebook friends.

When she wasnt at school, she passed all her time on the net on Facebook, and chatted, or played games there, any kind. She even grew scared fo going outside alone, and kept herself in the internet world. Although she has a sister, she doesnt get well with her, and so they dont pass much time together. As for her mother, She left for an outside country to work and make money, its now been ten years. The closest in her family to herself was her grand-mother.

After a while on facebook, she began trying any kind of games, adding any people who liked animes, and roleplaying, she met a man named Shayne. She was just fifteen years old while he was 24, but they soon realized they were meant for each other. They started together, in a long distance relationship, and everything is perfect, although they have some arguments sometimes, their love is stronger than anything, and always keeps them together.

They began calling themselves Shaylina, a mix of both their names, and passed every minute they could together on skype video calling. Even though far appart, there was no distance for their love, sharing in everything they did, never getting bored of each other. Jolina did everything, told everything to her fiancee, and so he did with her also. They both appreciaed all that life gave them, they faced any stormed holding each others hand, and in the end, she is the happiest women in the world.

When she heard of the SAO game coming out, for her it was a way they could feel each other, and seeeach other even more, while enjoying a game. She quickly asked Shayne to play with her, to get it so they could meet there and play. She didnt need to ask long, Shayne had already preordered two copies of the game, and so after her 16th birthday, they both logged on the game, only to find out it was a game of death.

(A bracelet in the for of an heart. It give the wearer in boost in dexterity, hp and constitution when the soul mate wearing the same bracelet is in a 10 meter radius from it.)

Retrieved from "https://saofanon.fandom.com/wiki/Jolina_Rose_Opelinia?oldid=22741"
Community content is available under CC-BY-SA unless otherwise noted.