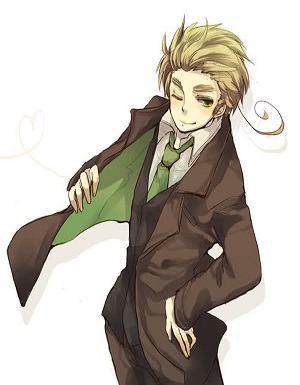 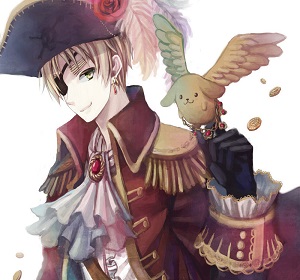 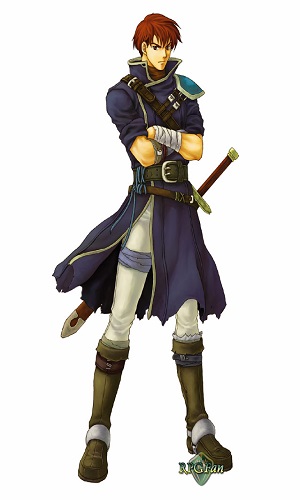 Connor Brown was born in a normal family, living a life like any other families would. He is the oldest of the Brown children, and tried setting the exemple for his younger brothers. Connor did well in small school, but when he started middle school, things changed drasticaly. From his behavior, to his way of thinking. Already at a young age, the boy seemed, lost, searching who he was, or what he liked. One month he tried a sport, the other month it was a new one, or maybe reading.

Going to highschool, it became worst. He was skipping school, going out with friends, trying anything, drugs, alcool, Vandalism, even in school, he joined a club, left it 3 weeks later to join another. Even though his parents had fights with him, he didn't care. He never listened to anyone, always lost in his thoughts. Connor lived his highschool years always searching, but never finding who he really was, what he liked, and it showed on his expretionless face.

After school, he tried work, since his grades were really bad. It was the same in the working bussiness, he would end up quiting his work after only a couple months. His own family started thinking her was empty, souless, but he knew deep down that there was something he could do, something that would bring life to him.

It's only at the age of twenty-four that it hitted him in the face. One night he was walking down a street leaving his work and heading home. it was in a poor district, and criminals act happened often. But this night, it happened right in front of hs eyes. He saw that man bring a women by force in a back alley and raped her. Connor watched the whose scene, himself getting excited. But it was when the man took out a knife and stabbed her that he felt this surge of adrenaline, something he had never felt before. Connor was smiling and ran to the man, only it wasn't for helping her. He tackled him to the floor, and took the knife to himself, and stabbed both of them to death. The feeling of the knife piercing the skin, brought him extacy, he had finaly found happiness.

After the event, he felt lucky of never being found out. He was scared to go to jail, so he got calmer and behaved a bit better. He made new friends, and started playing with them. He entered the world of SAO with one of them, and learning they were trapped in the game, and they could kill other players, his true self took the best of him, driving him completely mad.

Ripper (2-hit Combo) The curved blade is plunged in his enemy, and then rips back from where it came.

Prescise Cuts (2-hit combo) The player slashes three times at his enemy always to tendon spots, lowering the agility for a while

Mirror Slice (7-hit combo) The skill consist of 7 consecutive stroke from up to down, down to up again and again, while the player keeps moving forward pushing his enemy in the process.

Retrieved from "https://saofanon.fandom.com/wiki/Connor_Brown?oldid=22742"
Community content is available under CC-BY-SA unless otherwise noted.